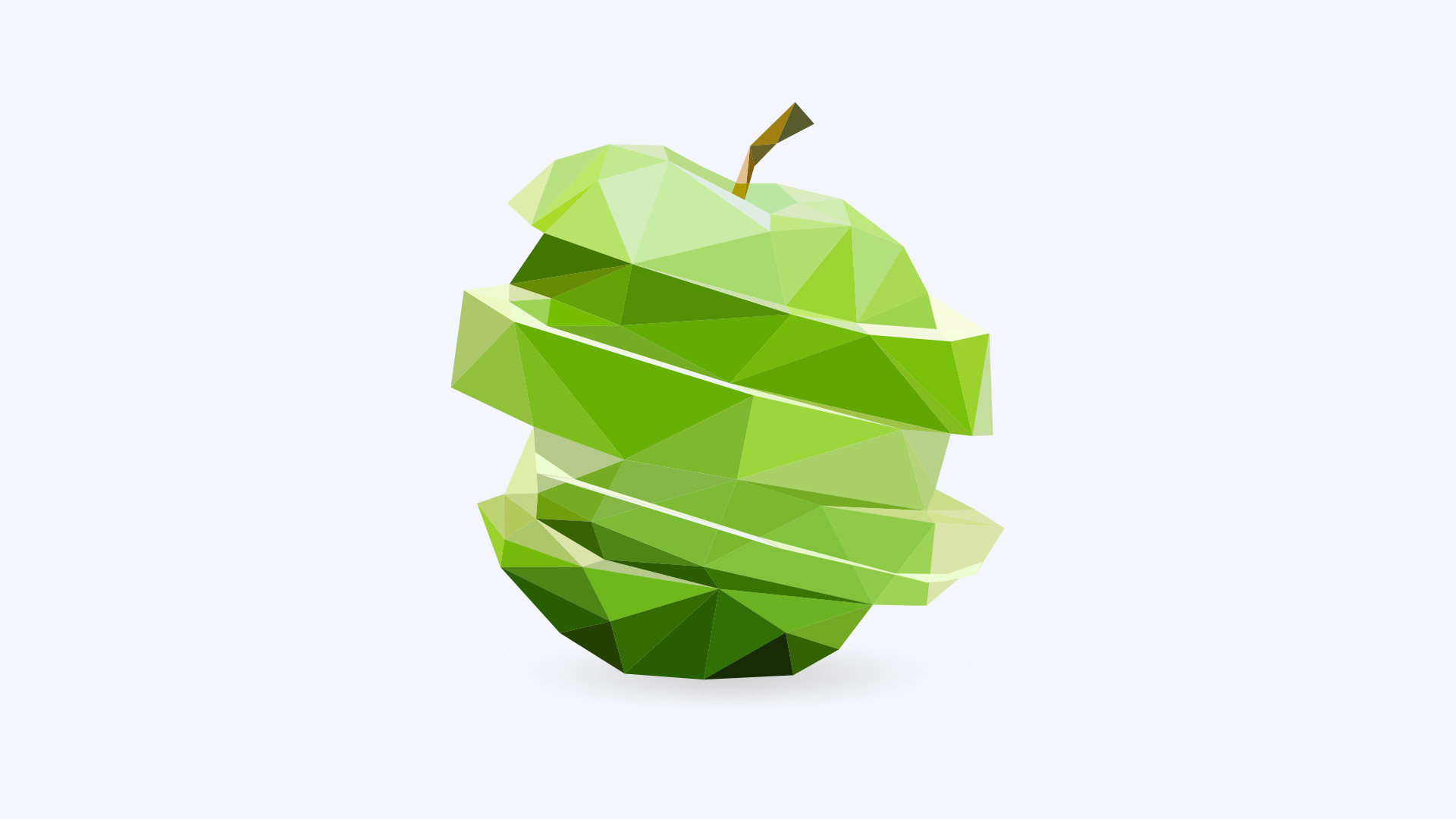 Employee equity today: six trends you need to know about

Over the course of an hour, Dominic, Laura and Christian shared insights, swapped stories and compared notes on their experience of the evolving role of employee equity in Europe. Here are six vital takeaways from their fascinating conversation. 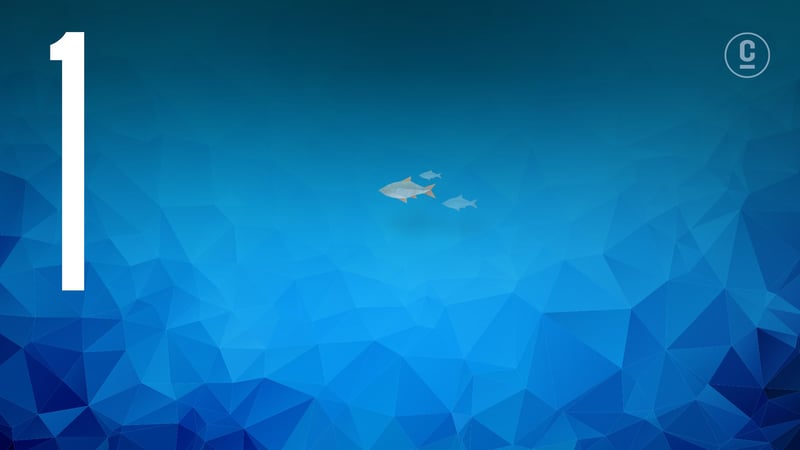 “The norm used to be 10% option pools in later-stage tech companies in Europe,” explained Laura. “Now, we’re seeing growth towards 15%. Companies are finding that’s what’s necessary in order to win and retain talent.”

Dominic built on Laura’s statement, adding that “ESOP pools are not just being topped up but expanded with scale. They’re not at US levels yet, which can be as high as 25% by the point of IPO, but they are moving up to 16-18% in Europe by the later stages.”

When an audience member asked the panel for advice on optimal annual dilution, Dominic suggested thinking of it in terms of equity burn rate.

“Right now, the current burn rate is 3-4% for late-stage and post-IPO tech companies in the US, and 2-3% in Europe. That’s the dilution going into new hires, promotions, refreshers and executives. At earlier stages it depends on your journey and how you top up the pool with each funding round.”

As for optimal pool sizes, Dominic explained that many factors are at play.

“At seed stage, you’d expect a 10-12% option pool and from there, you anti-dilute and expand each round until you get to 16-18% by Series C. But if you’re located in the US you can expect higher percentages. Company industry makes a difference too, especially if you’re in deep tech. If you’re pulling your first five employees out of somewhere like Google or Apple you’ll need to give them multiple percent. They’ll already be on £300-400k, with the same again in RSUs. That’s what you’re competing with.”

The uptick in businesses aiming to scale massively over the next few years means competition for talented startup leaders is fiercer than ever – and there are only a handful of seasoned experts to choose from.

“Everyone’s chasing the same small pool of senior execs, which is driving up compensation. I’ve never seen comp inflation like this before,” admitted Dominic.

“It’s best to look at the dollar value of compensation packages. Percentage ownership hasn’t seen a massive change in the last few years, but because company valuations have increased so much, the dollar value of compensation packages has doubled or tripled in the last few years for senior execs. Today, late-stage C-suite executives are receiving grant awards of up to 20 million dollars. When I joined Index Ventures, that sort of figure was the exit value, not the grant value!" 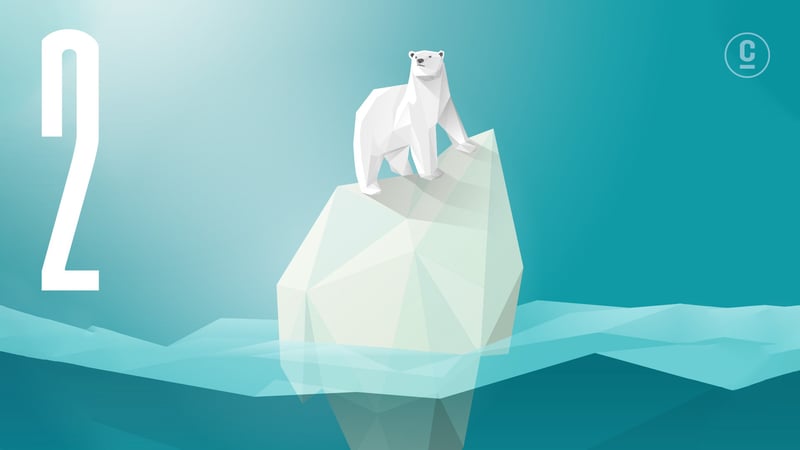 Employees’ priorities are changing: adapt quickly or lose
the war for talent

“The power has shifted to candidates and away from companies,” said Laura of the war for talent. “Remote working caused by Covid has opened up the talent market and led to businesses recruiting in new and numerous jurisdictions. It’s accelerated the normalisation of option plans.”

Across the board, Laura continued, candidates are expecting and demanding more from their benefits packages. This extends beyond employee equity to greater flexibility, better work-life balance and other equitable practices.

So, is it essential for businesses to embrace remote work? Dominic believes it’s definitely worth exploring.

“When I reviewed the Index Ventures’ startup job portal, I found that in February 2020 about 4% of roles were open to remote. In November 2021 that figure is 23%, which jumps to 28% for technical roles and drops to 15% for non-technical roles. It indicates a sea change.

“Flexibility for employees is table stakes. The likes of Google, Facebook and Netflix have shifted their initial stance because they were losing employees. It all goes to show that this change is structural, not temporary.”

Beyond remote working, there are further changes employers will have to make to attract and keep hold of talent.

“Companies need to speed up hiring processes,” Laura explained, “and be more generous. European employers also need to start importing experienced leaders who have scaled businesses outside of Europe.”

The hard work mustn’t stop once you’ve built a talented team, however. “Companies need to be much faster at iterating on people operations,” insisted Christian. “You might get away with rolling out code with 80% confidence, but if you roll out people processes and policies at less than 95% confidence, you’ll be in trouble.” 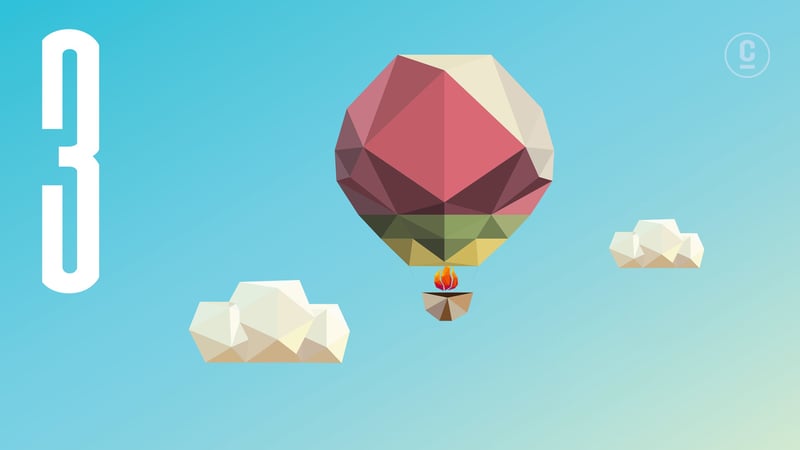 Secondaries are on the rise in Europe, for the benefit of all stakeholders

The days of employees waiting for IPO are numbered, according to Laura, Christian and Dominic. Companies are realising that it’s risky to restrict employees’ access to liquidity.

“One major issue with delaying IPOs relates to liquidity. Equity ownership is all good and well but, over time, it simply becomes a tax burden in private companies,” argued Laura. “There are obstacles to IPO that could be made easier to overcome, but other routes to liquidity also need much more focus.”

The other route to liquidity set to gain the most traction in the coming years? Secondaries.

Dominic explained why so many VCs are enthusiastically backing secondary transactions.

“Index Ventures is very supportive of founders who want to open up secondaries to fully vested employees. We believe it’s a fair and consistent thing to do. VCs tend to push for minimum ownership, and secondaries are a great way for them to top up their ownership percentage.

“Secondaries are also a method for founder de-risking. When a founder no longer stands to lose everything, they take more adventurous decisions with the business. This applies across the top leadership team: if you can help someone pay off their mortgage, they then feel comfortable going for the moonshot. That’s what VCs want, ultimately.”

Startups are giving equity to more employees, and leveraging the benefits

Equity for early employees and senior execs was not the only area of interest for the panel – the relative benefits of distributing equity more widely were also discussed at length.

Dominic’s recent analysis revealed that the practice was on the rise. “Across the board, seed-stage compensation is up,” he said. “Today, 75% of employees in European seed-stage companies will get equity. Five years ago, this figure was under 50%.”

On the question of who deserves equity, Christian was firm in his beliefs:

“Any employee who can survive one year in a startup and get past the cliff deserves equity. Startup and scale-up employees get so much thrown at them. It takes a lot to work in that environment and they honestly do deserve it.”

Dominic highlighted a pragmatic reason for giving equity to every employee: it makes it easier to talk about publicly.

“If you give equity to everyone, you can make ownership part of the company narrative and talk about it at key moments. A big challenge I’ve seen in Europe is employees getting equity and not understanding it properly – even though it’s the most valuable thing a founder can give away. Small equity awards will only amount to 0.5%, certainly no more than an additional 1%, of your company ownership. In exchange, you get the benefit of being able to shout about it.”

But decisions like these are best made early on in your startup’s journey, warned Laura.

“Implementing a broad distribution policy much later in the company journey is very complicated. For example, Peakon made this move later on, and while it was a net positive the process of taking it from opaque to transparent was difficult.”

Too many employees are being left without an equity instruction manual

Doling out equity to your employees is all very well, but good intentions count for little when it comes to employees getting the most out of their shareholdings. Christian explained how having past experience always trumps being a first-time shareholder.

“Negotiating equity is like being an investor. The more you know, the better you can negotiate terms to your advantage. If you’ve done it before, you know what to expect and watch out for. You’ll understand exit scenarios, accelerated vesting, tax optimisation and so on. Knowledge is power – first-timers don’t know any of that and end up with the least efficient schemes. An equity windfall is likely to make the biggest difference in the life of a first-timer, and yet they are the worst-positioned for it.”

In response to an example of equity being used in an employee referral programme, Laura advised that companies should not hand out equity with abandon.

“Equity is a valuable resource and giving it away freely is not recommended. There are many other things you can do to incentivise people, such as access to development opportunities, that can be part of your referral programme. Equity should not be your default perk.”

While giving away too much of your business is a risky move for founders, sacrificing salary for equity as a startup employee is also akin to a risky investment. “These people are essentially retail investors,” said Christian, “and there’s nothing to stop the founders from playing roulette with these investments. What needs to come next is greater accountability from employers and more awareness among employees of things like tag-along rights and right of first refusal. Otherwise, you’ll see more and more founders cashing out and leaving everybody else chasing an IPO for the next 100 years.” 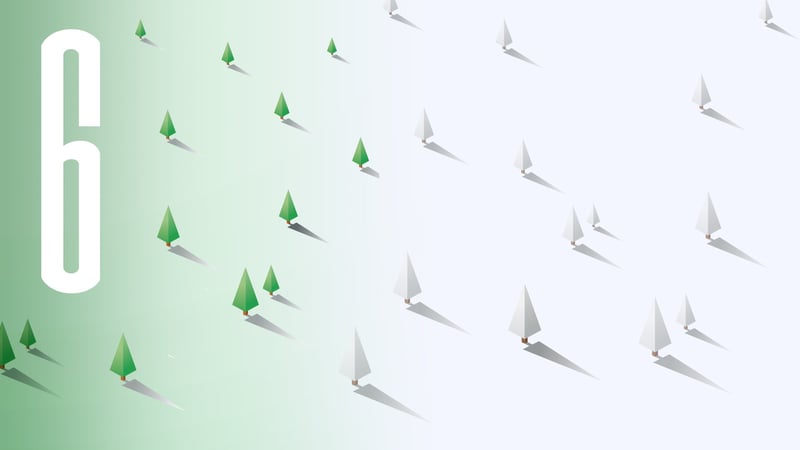 Option schemes are improving across Europe, but we’re a long way
from tax harmonisation

Throughout the panel, Dominic and Laura drew insights from the portfolio of companies under their management, linking these to broader trends across Europe. One topic which demanded their expertise was the regulations and tax treatments that govern different jurisdictions.

“We are a fragmented union”, said Laura about Europe, “so there is a huge variation in policies. Nirvana would be a portable option framework that means talent can move around and best practices become the norm, but we’re not there yet.”

Dominic responded that Laura’s nirvana was a long way off, if achievable at all. “The EU is very hesitant to instruct on tax in member states,” he explained. “There is already a move towards better and more effective treatment of stock options, and we might get more portability in years to come, but we won’t see tax harmonisation in my lifetime.

“Right now, Baltic states are leading the way, France is strong with BSPCEs, and if the reforms to EMI go through to extend it to larger companies, which has been in the works for a long time, then the UK becomes really strong again.”

Laura added that “despite recent Europe-wide regulatory changes to loosen stock policies, we’re still experiencing a difference between equity distribution in Europe versus the rest of the world – particularly the US.”

When the topic resurfaced towards the end of the session, Dominic concluded by suggesting a clear compensation philosophy was companies’ best bet against unbalanced equity schemes.

“Any company with a geographically distributed workforce needs to decide whether equity is just another company benefit, or something special,” he said. “Company salaries and leave allowances tend to vary across markets to adjust for local cost of living and other factors. Companies need to decide whether they’ll adjust to market expectations when it comes to equity too. US employees expect and demand much more, but should they get more than those in Estonia? It’s a cultural consideration that every leadership team needs to consider. Don’t let it ‘just happen’.”