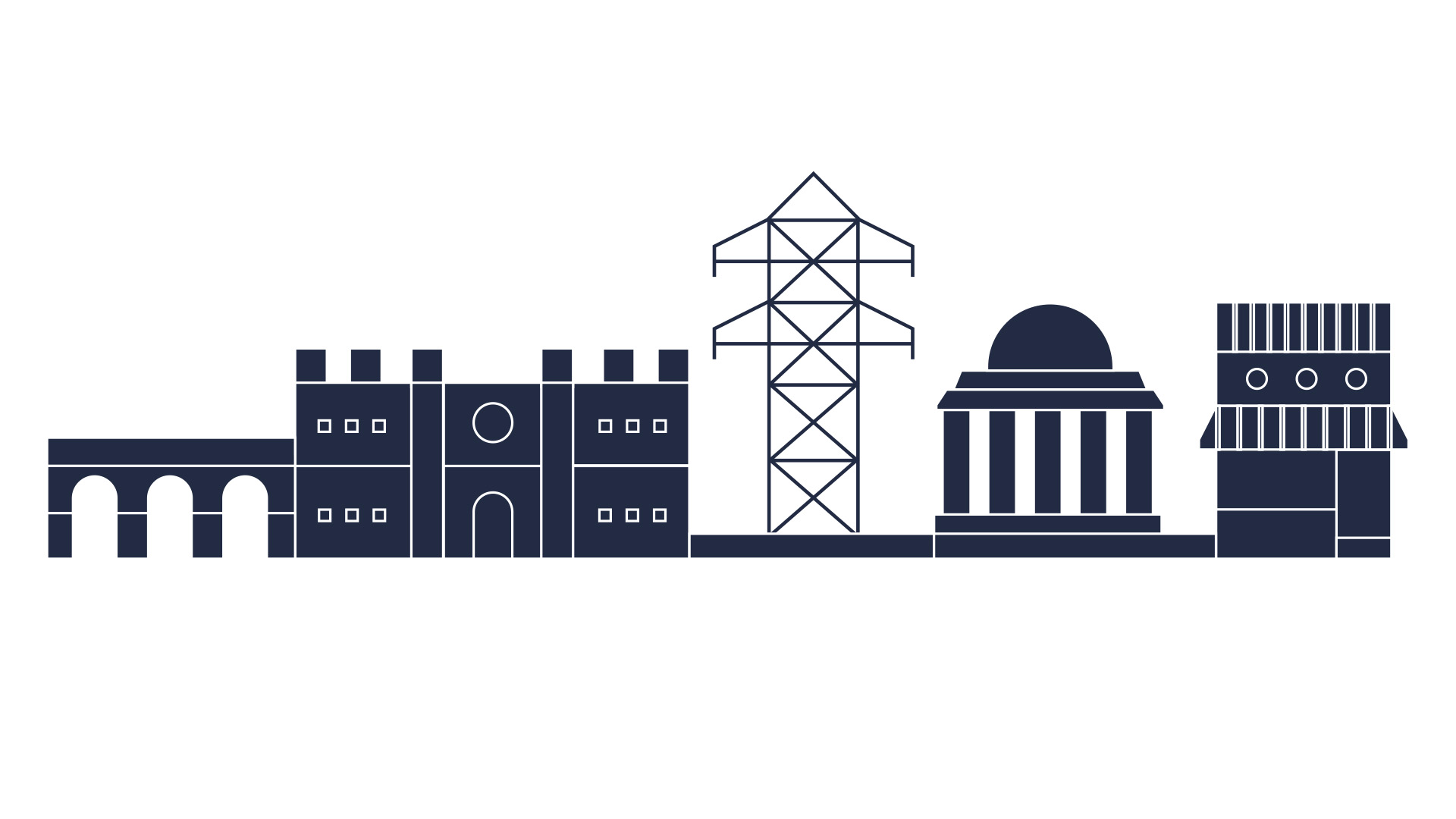 Past early-stage fundraising? Here’s what comes next

Late last year, Capdesk brought together several institutional investment specialists to discuss changes to growth-stage startup funding. Simon Stewart, Founder and CEO of The Growth Stage, was joined by Charlie Walker, Head of Equity at the London Stock Exchange Group, and Ferran Puig Vergés, Head of Business Development and Expansion at Capchase, to share their thoughts on what comes next for growing startups.

Simon began by explaining how the late-stage funding landscape has changed in the last decade. “In the UK and Europe, we’re generally following the trend we’ve seen in the States, whereby institutional investors and VCs are now going beyond Series A and you’ve got huge mutual, retail and hedge funds coming all the way down to Series A.”

Charlie expanded on what this transition means for investors and startups. “If you go back ten years, there was a clear divide between public and private market investors. Increasingly, we’re seeing the blurring of the lines between public and private when it comes to shareholder registers. The interesting thing there is that it allows companies to build quasi-public registers while still being a private company.”

“For many startups, this shift de-risks the IPO because they’re not in a state where they have to sell 25% or 30% in the IPO,” he continued. “They can actually do a much smaller IPO and submit the securities to the market.” HMRC and financial regulators are also responding to these changes and considering ways risk can be mitigated. “What the regulators and the treasury are trying to look at is how you make the funding continuum smoother. How do you avoid these cliff-edge points, such as the switch from private to public?” 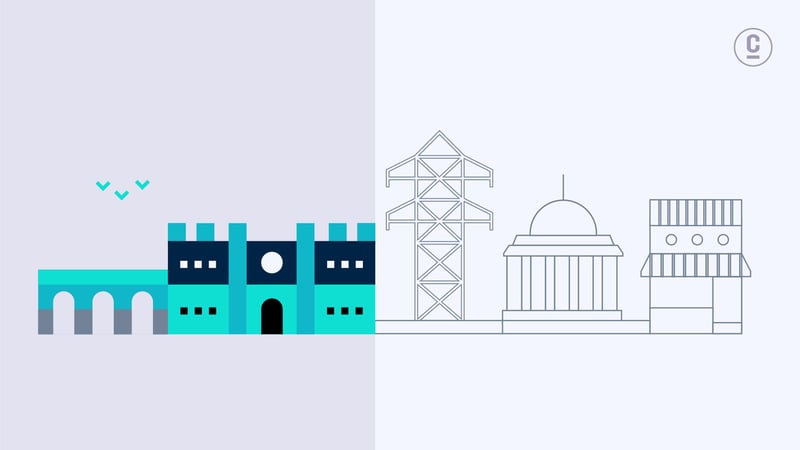 The growing number of mixed private-public investors is doing more than de-risking IPOs, though. It’s also fundamentally changing the way startups prepare for and build towards liquidity events. “We’re seeing lots of businesses almost start running themselves as public companies while they’re still private,” Charlie suggested. “A lot of the larger investors are demanding high levels of governance and disclosure now. It also means the companies don’t have the shock factor of all these new reporting requirements when they approach IPO.”

Charlie highlighted two areas where these preparations have a particularly pronounced effect: board structures and internal reporting frameworks. “With the board structure, what you tend to see is companies trying to build public-ready boards well in advance of an IPO.”

When it comes to internal reporting frameworks, there’s a trend towards bringing in external, specialist expertise. “We’re seeing more companies hiring in public market experience in advance of the IPO to get all the financial structures and controls in place, particularly from a reporting perspective,” he said. “We’re also seeing a lot of companies bring in project managers up to 12 months in advance of the IPO to allow the management team to focus on running the company.” 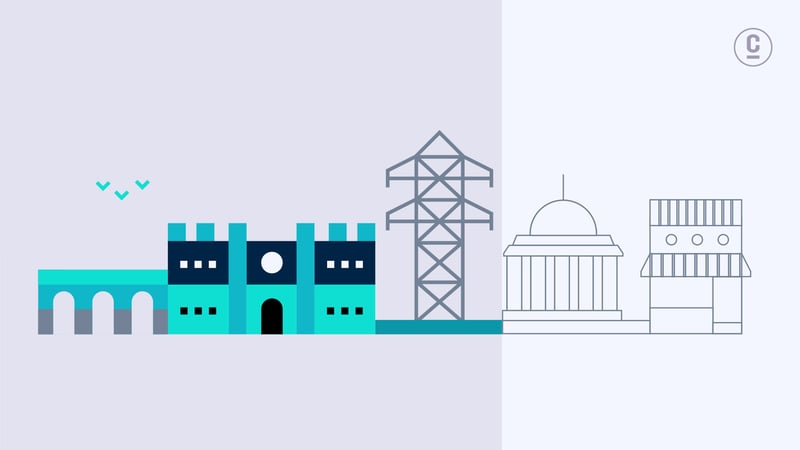 The growing appeal of a funding continuum

Though IPOs remain the most common type of startup liquidity event, our panellists were keen to point out an ever-expanding range of alternatives. “What we’ve seen in the past few years is the emergence of new companies that give founders more funding options,” explained Ferran. “Going forwards, there’ll be greater awareness of these alternative debt financing methods. Founders and CEOs are gradually becoming more comfortable with those options, which is a good thing for the startup environment.”

Charlie agreed that there is far more diversity in funding options and, tying in with his earlier point, proposed this was part of an overall shift in the way we think about the startup lifecycle. Rather than a series of stages, each with a sharp, definitive cut-off point, there’s a shift towards developing a funding continuum. “Previously, if a company wanted to go public it was essentially a traditional IPO or nothing. There was one route to market. That has changed quite meaningfully. Now, you have this graduation – a funding continuum – in which companies can access public markets because they’re building a lot of the reporting functionality onto their register beforehand.”

Drawing on his experience working for the LSE, Charlie commented on the way this is affecting the type of liquidity events startups aim for. “The way companies are accessing funding markets is changing. There is the traditional IPO but you’ve also got direct listings and SPACs. We think they’re a viable route for companies going to the market and in the future, we’ll likely see a blend of IPOs, direct listings and SPACs. It’s about choice.” 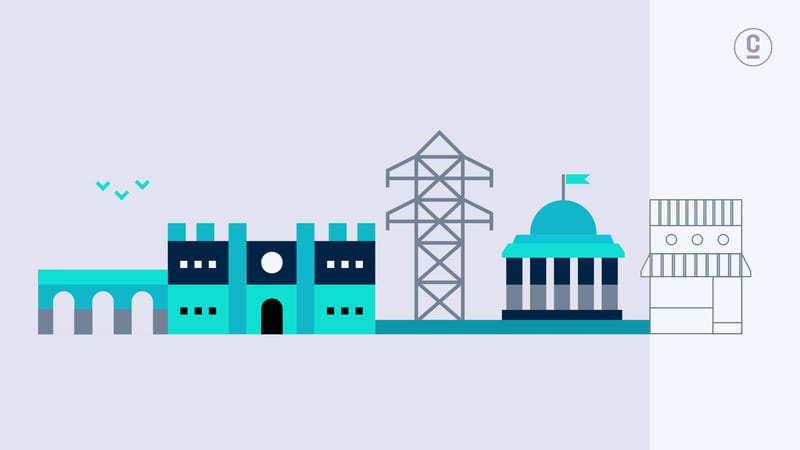 Comparisons are often made between the European and US startup scenes, with the US regularly positioned as the older, wiser and more mature of the two. However, our speakers painted a dynamic picture of the European startup environment – one that is rapidly evolving and maturing into something that more closely resembles the US market.

This is reflected in the changes to investment structures and the growing presence of quasi-public startups in the market. However, it’s also reflected in shifting perceptions about when a startup is ready to go public. “The perception of when a company is ready to access the markets has changed considerably. Previously, it was very financial driven – a certain level of profitability for example. Now, the key marker is whether the company thinks the market is going to appropriately value the business,” noted Charlie. “That doesn’t necessarily mean that the company is profitable, it’s often about stability and strategy.”

In describing another important test of readiness, Charlie highlighted why startups are increasingly concerned with meeting public market reporting requirements before they technically have to. “The other key marker concerns the maturity of the company. Being a public company rightly comes with disclosure and governance requirements and it does take a certain level of maturity within the company to reach those. Rather than profitability, it’s these factors that are increasingly driving whether a company goes public or raises another round.”

The enduring power of a perfect pitch

As the conversation drew to a close, our panellists provided some useful advice on how to craft the perfect pitch. Simon emphasised the importance of having all your investment information in place and ready to go, before moving on to other pointers. “You need a ten-slide pitch deck. The average investor only spends three and a half minutes reading a teaser deck, so it’s got to be punchy and digestible. You also need a one-line elevator pitch that’s very simple to communicate and makes it easy for the investor to go away and explain it to somebody else. Finally, you must have that capital ask ready – and you need to be asking for a concrete amount.”

For Ferran, a great pitch marries data with a compelling narrative. “The numbers speak for themselves, so you really need to have that data spot on and highlight the key metrics. You also need a strong and cohesive equity story that focuses on the core value of the product and what you’re adding to the market.”

Finally, Charlie concluded by advising founders to rehearse their pitch, rehearse again, then rehearse some more. “The feedback we get from investors is that they look at a lot of investments, so having a one-liner and a very well-rehearsed pitch is key. It sounds easy but it takes a surprising amount of practice. You can’t do it on the hoof.”