Back to All Customer Stories

Health-Connected is a young Med tech company focused on care of the elderly and those with cognitive impairment. They have big aspirations, already offering their services globally. So, although they were handling their equity reports on spreadsheets, using an external accountant, they looked ahead into the future with concern: ‘We have 3 share classes for about 121 shareholders, but if decide to do another crowdfunding round then we may well have many more. Some companies have 2 or 3 thousand, and we realised that if that happens then we’d need an easier way of handling equity management,’ explains Simon, Director at Health-Connected. The company wanted an easy way to centralise data, ensure complicance, and eliminate the need for an external consultant. ‘We wanted to ensure we had 100% integrity in our shareholder register, with a view to demonstrating to future investors that we administer things properly,’ says Simon.

While evaluating Capdesk, Health-Connected also considered a competing US platform. However, they soon decided to opt for Capdesk because of its presence in Europe, and its UK compliance. The company also felt that Capdesk was a better cultural ‘ﬁt’ for them. As Simon explains ‘Capdesk is international, but you are also relatively young, and that was point of cultural empathy for us. You seemed better for startups, even if you also cater to bigger companies’.

Health-Connected was also impressed by the onboarding experience. They found that being able to upload data from an Excel sheet simpliﬁed the process, and that Capdesk’s customer service provided great support along the way. 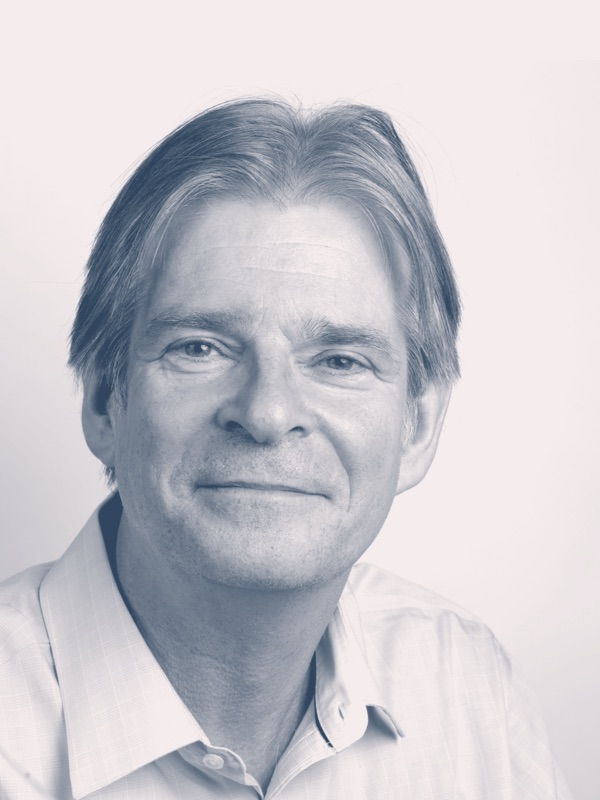 We wanted to ensure we had 100% integrity in our shareholder register now, with a view to demonstrating to any future investor that we administer things properly. And I can assure you we spent a lot of time reconciling spreadsheets. Capdesk was the catalyst of us getting our act together.

Health-Connected primarily used Capdesk toensure their shareholder register was entirely accurate. ‘Migrating our data was a good cleanup exercise - Capdesk was the catalyst of us getting our act together’, says Simon. After that, the company also used the system to get conﬁrmation from shareholders that theirrecords were indeed correct.

What the management particularly enjoyed was how intuitive and ‘clearly laid out’ the platform was. ‘And there’s a lot there,’ adds Simon. ‘You have all your shares, share classes, transactions, valuations, rounds, the incentive pool, equity awards, templates, and now the ability to issue certiﬁcates!’.

Health-Connected also appreciated having the ability to send bulk emails to shareholders through Capdesk, which they intend to do on a systematic basis going forward.

Having ensured their ESI certiﬁcates from HMRC, they will now be issuing shares for their last two private rounds. ‘We’ve been waiting for this feature,’ explains Simon, ‘so now that we have HMRC’s approval it’s only a matter of days before we issue shares from Capdesk. It’s just so much easier’.

If you'd like to know more about the types of companies that use Capdesk and whether it's right for you...

Get in touch View more stories