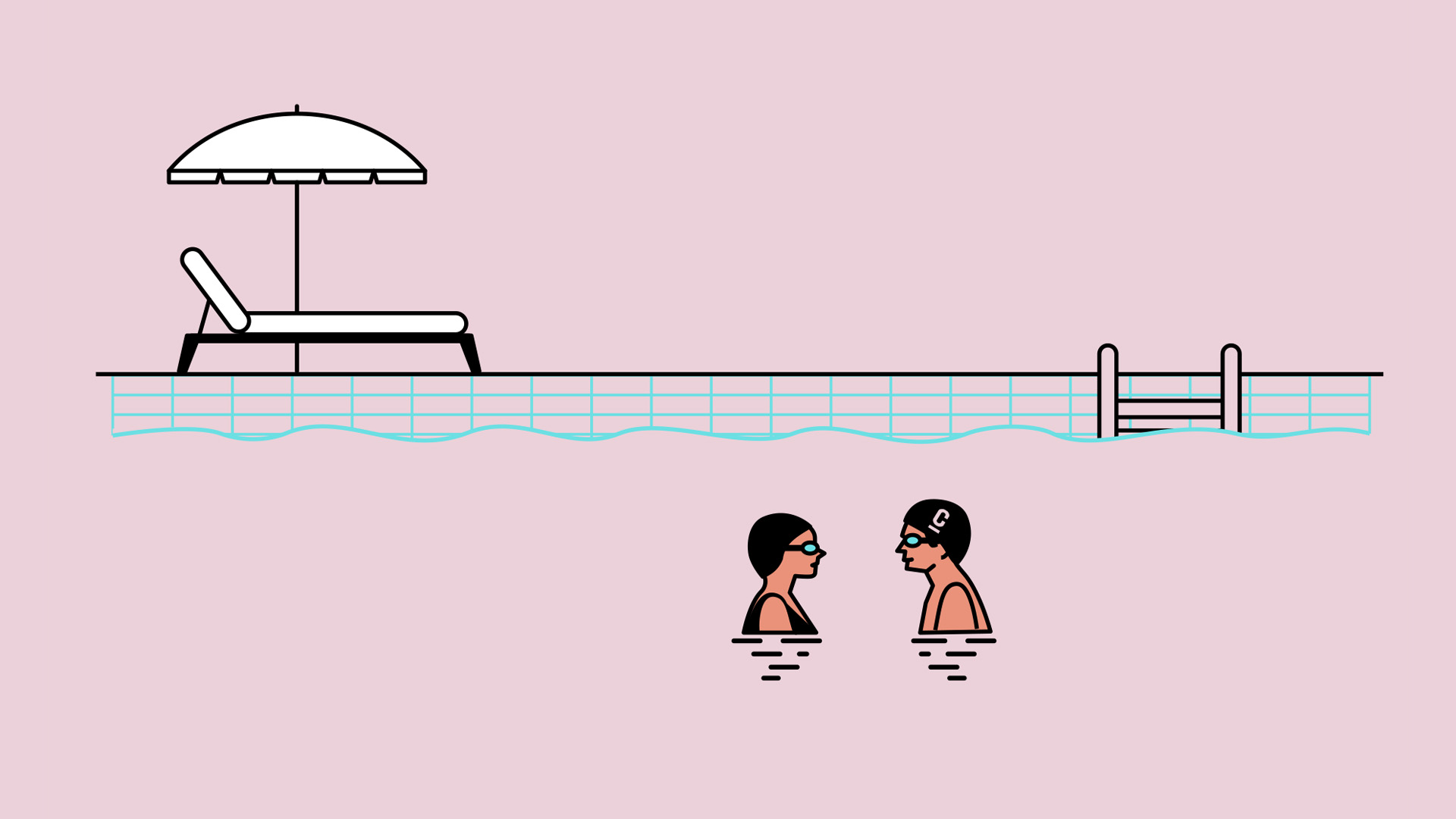 Maximum impact: how to get the most from your option pool

Employee equity was already a powerful tool before the Great Resignation, but now it’s high-octane. If you want to leverage company equity in the war for talent – whether you’re a CEO, CFO or HR Director – you need to use your option pool wisely. Who better to advise on this topic than Capdesk’s own CFO Greg Carter and Korn Ferry Partner – and share schemes expert – Ian Shaw? Greg spoke with Ian recently on the multitude of ways companies can maximise the value of their equity, and in this article, you’ll find their top five tips. 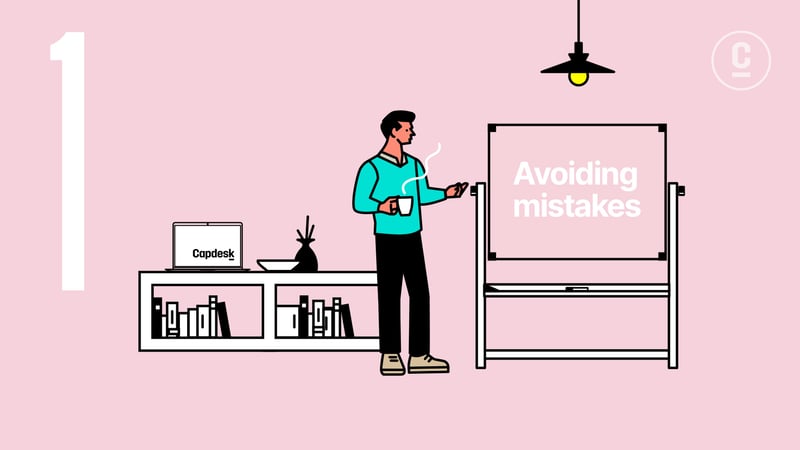 Greg and Ian began the session by looking at the most common mistakes founders make when setting up option schemes. Ian led by pointing out that the major commercial mistake founders make is giving away too much equity, too early. He then moved on to talk about more technical mistakes. “Poorly drafted rules are a common problem. But they’re typically only noticed when things go wrong,” he explained.

Ian also highlighted a host of other technical issues that startups regularly encounter. However, he argued that there’s a simple way to avoid them. “These sort of mistakes are easily prevented by getting proper advice upfront. I know it’s difficult when you’re pre-seed and there’s not a lot of money about, but not seeking advice is a false economy.” 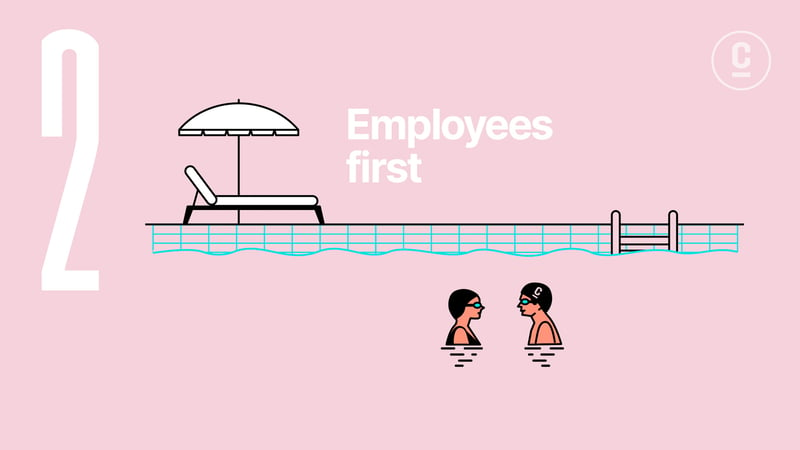 Next, the conversation turned to trends in share scheme design and option scheme rules. In Ian’s experience, there’s a definite move in the UK and Europe towards an employee-friendly approach that more closely resembles the US system. “The direction of travel is towards the US,” Ian began. “In the States, options are considered a core part of your compensation package. If you leave, you ought to be allowed to keep them – unless you’re a really bad leaver, involved in fraud or gross misconduct and the like.”

In part, this is a reflection of the state of the global and UK labour markets and the fact that businesses are embroiled in an increasingly heated war for talent. “In the US, even if you leave and go to a competitor, you would expect to keep your options because people move between tech companies all the time. In the startup space, where there is this war for talent, the employee-friendly approach is probably the way we’re headed in the UK.” 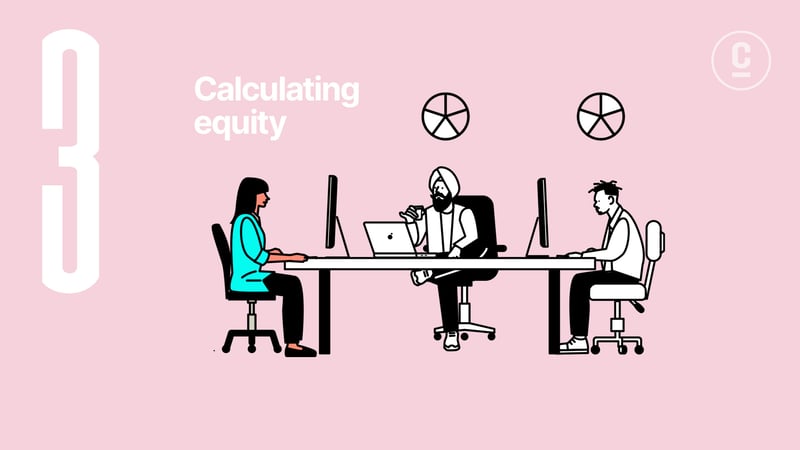 Calculating equity as part of a compensation package

Moving on from the trend towards more employee-friendly options terms, our speakers touched on the best way to calculate how much equity employees should receive. Ian suggested benchmarking against other startups as a good place to start. He also highlighted Dominic Jacquesson’s OptionPlan Calculator as a particularly useful benchmarking tool. “With the OptionPlan Calculator, you essentially plug in your stage, your numbers and how generous you want to be and it comes up with percentages that are in the right range, based on the hundreds of companies Index Ventures have worked with over the years.”

That being said, Ian was quick to note that benchmarks are not definitive and there are instances in which exceptions should be made. “If you’re looking at someone who’s a real superstar, you may have to do something bespoke. Be careful though, no matter how confidential these things are, they almost always leak. Yes, you’ve got to bring in your superstar, but all your team has to buy into that decision.” 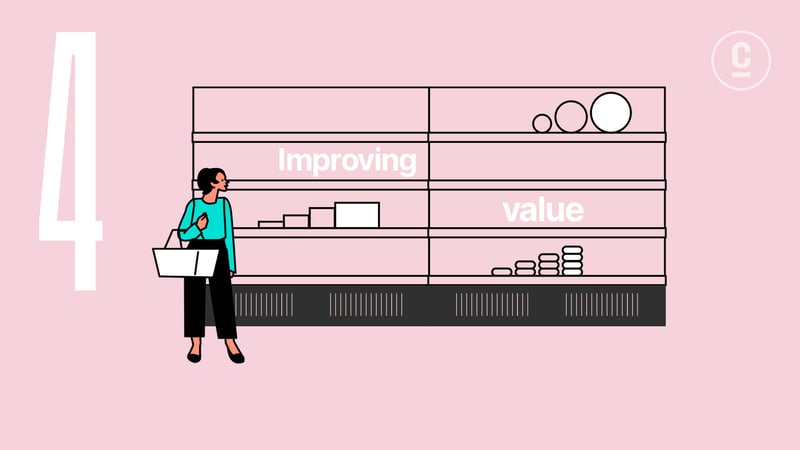 Improving the perceived value of options

Employee equity is designed to attract, retain and motivate talent. But it only does so if employees understand and recognise its value. As the discussion turned to how startups can improve the perceived value of options, Ian emphasised the importance of explaining equity to staff. “It all comes down to communication. There are companies that will do the comms for you but, at Series A and B, you’re not likely to spend money on them. If your advisor is good at explaining things in layman’s terms, I think there’s value in having them present to your team alongside your CFO.”

Ian proposed Q&A sessions as an effective way of getting employees on board with option schemes. “There are always technical questions about how the tax works and whether they get shares on day one – lots of things that might be obvious to experts but which a lot of employees don’t know about. It’s also helpful to show a few wealth projections so you can explain ‘if we exit here, this is what you can expect to take out’ – although make sure you emphasise any illustrations are not guaranteed!”

While it’s sensible to explain that financial rewards are not guaranteed, the rise of secondaries means it’s much more likely now than it was in the past. “Having a link-in with an employee liquidity provider is useful, so you can give employees the chance to sell before a sale or listing and make some cash – but make sure the exercise provisions in your EMI rules are aligned with opportunities to sell shares.”

As their conversation came to a close, Greg and Ian tackled one final issue: how to budget option pools for multiple jurisdictions. Ian argued convincingly that this ties into employee perceptions of the value of equity. “It comes back to who wants options. For instance, if you’ve got a team of developers working in India, they’ll probably want cash. Similarly, you may have jurisdictions where the tax is complicated or you have exchange controls.”

Essentially, how you budget for multiple jurisdictions depends on the desirability of options within those jurisdictions and how feasible offering them is. “It’s about working out where they’re of value. There’s really no point in using up some of your option pool if there’s not an option culture and the people you’re offering them to don’t appreciate them.”

The question of handling equity across jurisdictions formed a major part of another recent Capdesk event, on equity usage in Europe today. In that conversation, Dominic Jaquesson indirectly expanded on Ian’s point, arguing that equity distribution reflects a startup’s internal culture, as well as the cultures of those markets in which they operate. “Any company with a geographically distributed workforce needs to decide whether equity is just another company benefit, or something special,” he said. “It’s a cultural consideration that every leadership team needs to make. Don’t let it ‘just happen’.”